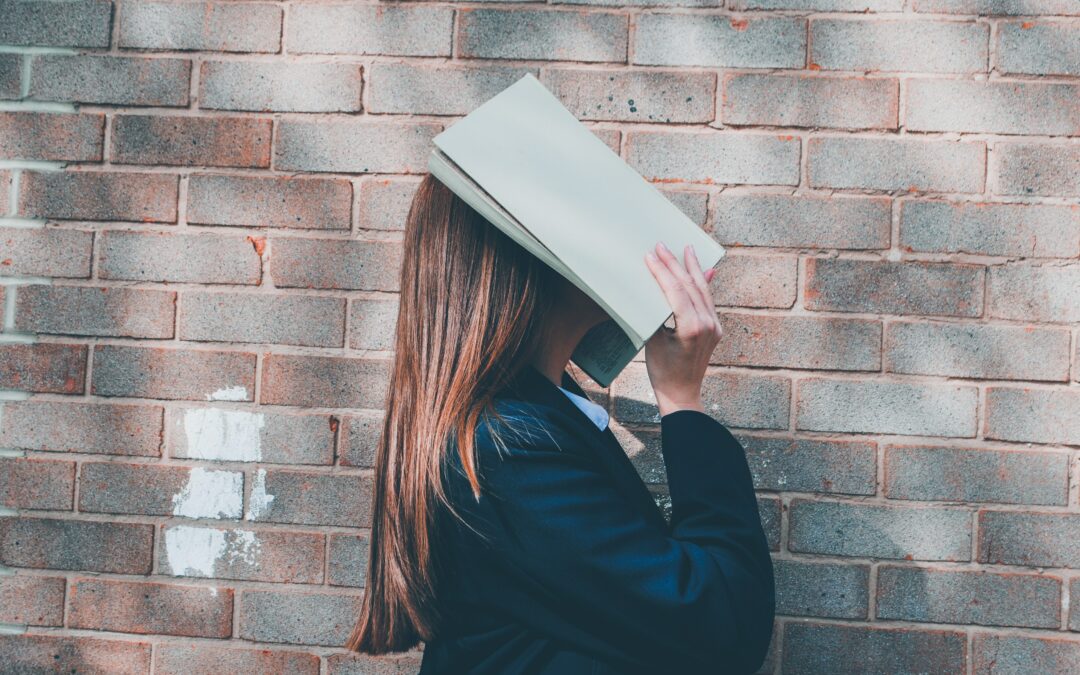 A survey into young people’s sense of safety has found that while half of respondents feel safe at school, 43% would not feel confident speaking to staff if they had concerns.

The survey forms part of a focus to heighten security in Worksop South and Ashfield as part of a major new project to enhance the safety of women and girls funded by Nottinghamshire PCC and Ashfield District Council. The survey, carried out by domestic abuse charity Equation, is part of a £25m investment from the Home Office’s Safer Streets Initiative in England and Wales.

Amidst the positive response that 71% of young people would know where to seek support, this was countered by the revelation that almost half would not feel confident approaching staff if they did feel unsafe.

“Equation are delighted to have been able to work with the secondary schools in the Ashfield area. We are encouraged that the survey found that young people generally feel safe in their school environment, and this is a starting point for considering how schools can further use this to increase access and awareness of safety and support. We are very keen to work further with the schools and the staff to increase the confidence of young people to speak up if they were worried about their safety.”

The survey’s results will assist Equation on understanding which areas to concentrate their efforts when developing their focus groups and workshops in schools, to ensure young people can seek help and support.

Our Work with Young People

Find out about our award-winning domestic abuse prevention and healthy relationships projects for children and young people.

A website designed for young people, by young people. This site has a wealth of information for teenagers around healthy relationships and domestic abuse. The site also includes interactive quizzes, video’s and support information. 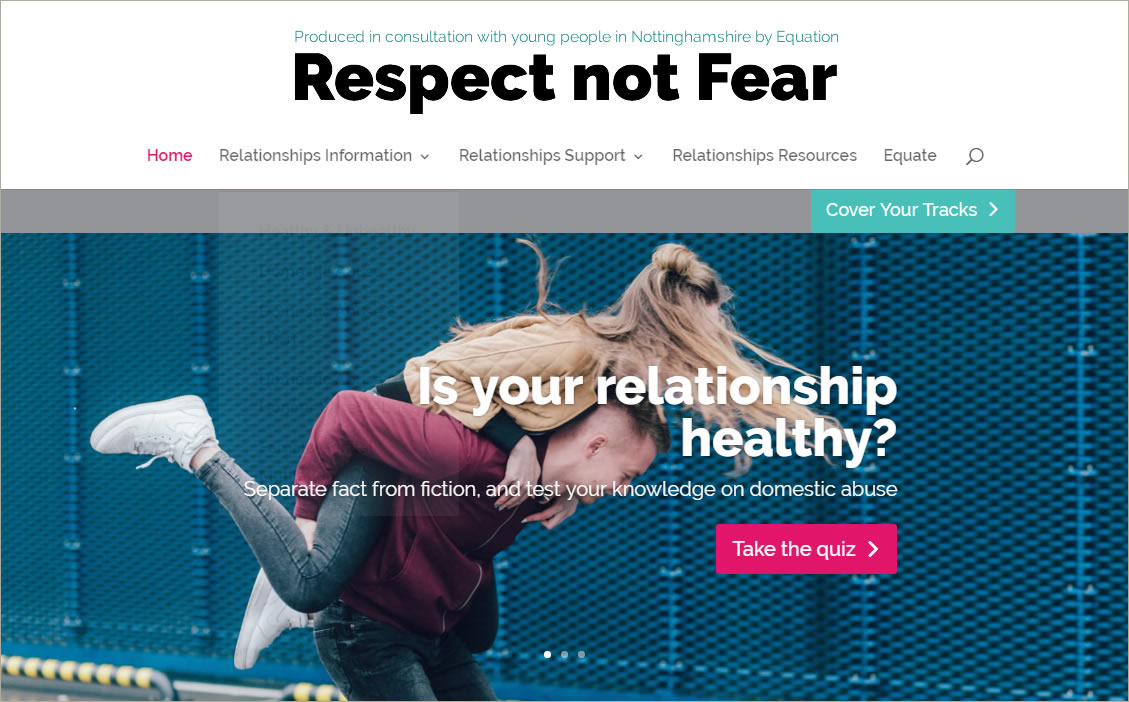