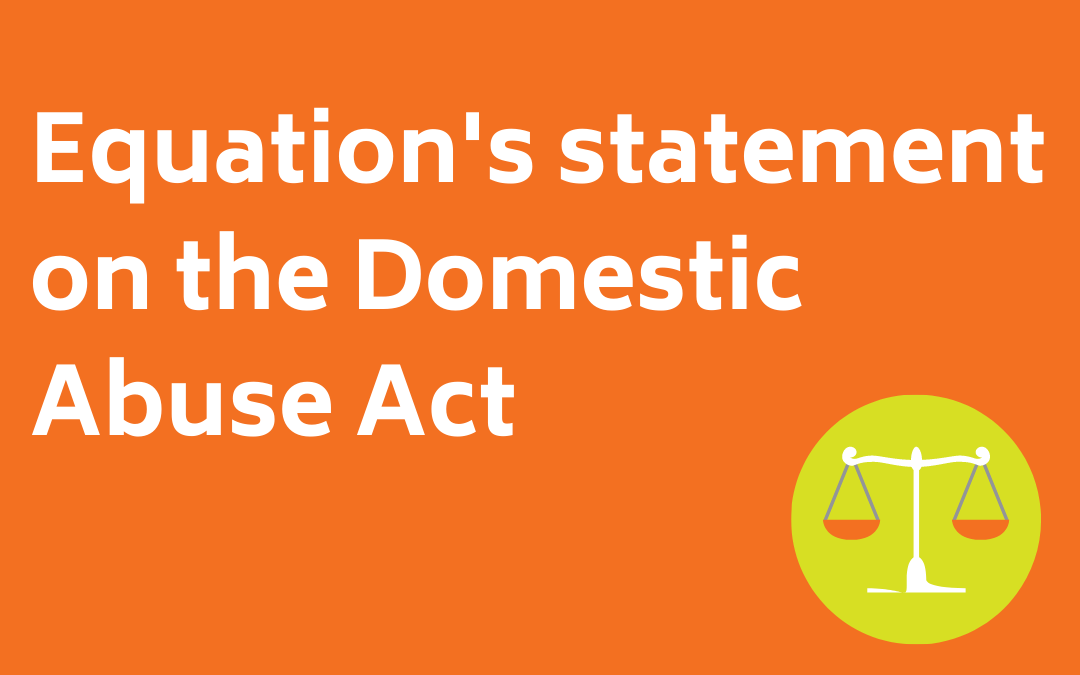 On April 29th 2021, the Domestic Abuse Bill passed both Houses of Parliament and was signed into law becoming the Domestic Abuse Act. The Act is now law and will begin to be implemented across criminal justice systems and agencies later this year. The majority of the provisions in the Act apply to England and Wales, or England, only.

Domestic Abuse Act: What you need to know

Changes to Law resulting from the Act

New laws, and the expansion of existing laws, will be enacted to cover more forms of abusive behaviour and provide more legal basis for criminal action against perpetrators. These include:

More duty has been placed on statutory agencies including Central Government, Local Authorities, Police, healthcare and the Criminal Justice System.

The duties placed on local authorities relate to housing provision for survivors of domestic abuse. They include:

The Domestic Abuse Act creates a statutory presumption that survivors of domestic abuse are eligible for special measures in the criminal, civil and family court. These measures may reduce the risk of survivors being under coercion or experiencing additional trauma in court proceedings. They include:

Additional duties on policing centre around perpetrator management and reducing the risk of repeat offences. These include:

Finally, GPs and other healthcare professionals will be prohibited from charging a survivor of domestic abuse for a letter to support an application for legal aid.

There is a wide range of proposed amendments and issues surrounding the Domestic Abuse Act. These are just 5 to consider.

While there is still work to be done, the Domestic Abuse Act makes solid strides towards creating a society free from abuse. Without the hard work of many organisations, key elements of the Act may not have been included. We thank them and also would like to acknowledge the hard work of those continuing to work towards better protection for all survivors.

What does the Act mean for you, your work, your practice and survivors? To find out, join us for an online, hour-long introductory briefing (there are 6 dates to choose from) for an overview of the key components of the Act. Read more and book here.