The Dangerous Link Between the Media, Gender Stereotypes and Domestic Abuse 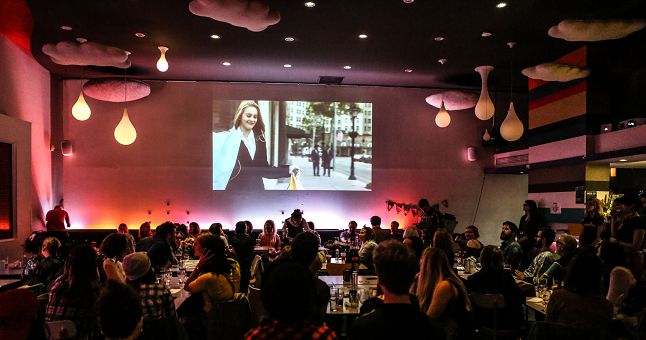 In Nottingham, domestic abuse accounts for about 40% of all violent crime. 1 in 4 women in their lifetime will experience abuse, with young women aged 16-24 at the highest level of risk. The local 24-hour Women’s Aid helpline (0808 800 0340) receives up to 10,000 calls a year! We probably all know someone who has been affected by it.

Abuse can happen to a person of any age, gender, race or sexual orientation, but the overwhelming majority of its victims (85% in Nottingham) are women, and the vast majority of perpetrators are men.

The causes of domestic violence are complex. However, we know that the men who abuse women in relationships do so because they believe they are entitled to have power and control over their partner. We also know that many of these men have sexist beliefs that women are inferior in general. These misogynistic beliefs support these men’s decisions to commit abuse. So, if we want to end domestic abuse of women by men, we need to create a society in which women are respected equally and sexist attitudes are not tolerated.

Perpetrators’ attitudes develop from many sources, but derogatory and sexist messages from culture and media play an important part. Currently, the mainstream film industry is one of them.

Through devaluing women in these ways, everyday sexism on the big screen feeds into some men’s sexist sense of superiority and entitlement to hold power over women. By perpetuating those beliefs, the industry supports the abuse of women in the real-world.

This is why Equation’s Reel Equality Film Club campaigns to raise awareness of this issue and generate demand for change.

Every month, Reel Equality show films that tell women’s stories and include fully realised female characters, who are not objectified or stereotyped. The film club has seen huge and growing success, with sell-out screenings filling bigger and bigger venues including Broadway, Savoy, New Art Exchange and The Nottingham Contemporary.

Reel Equality Film Club is part of a bigger movement, with campaigns such as #AskHerMore beginning to address the issue of film industry sexism. Championed by the likes of Reese Witherspoon, AskHerMore is best known for encouraging reporters to ask female stars on the red carpet questions other than “who are you wearing tonight?” in order to focus on the achievements and talents of women in film, instead of only their looks.

How you can help

‘How can I get involved and help to change this awful situation?’ we hear you all ask! Here’s the top 4 ways you can help

Find out more about reel equality at www.equation.org.uk/reelequality