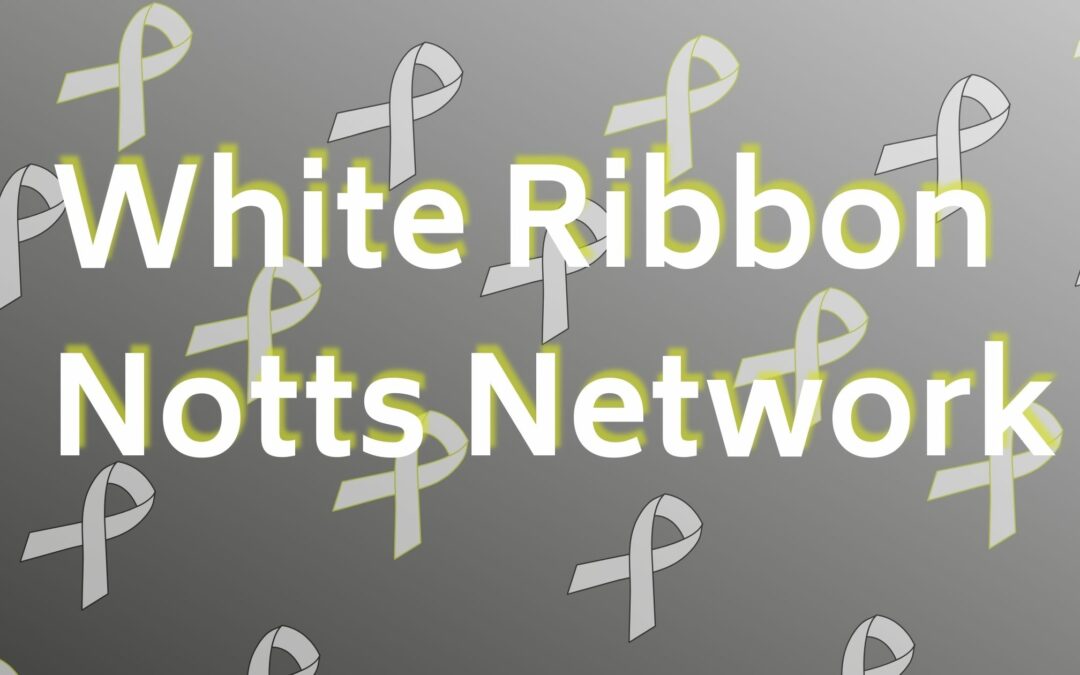 Campaigns and Communications Coordinator at Equation, Frankie Skinner says:
“It’s a really exciting time for the White Ribbon Campaign in Nottinghamshire. Historically we’ve focused on getting out White Ribbon resources and messaging via social media and a city centre giveaway reaching about 3000 people each year. However, following increased awareness around domestic abuse during the pandemic, and the murder of Sarah Everard, violence against women and girls has been more talked about than ever and has resulted in lots more local action taking place around White Ribbon which is amazing to see”.

What you’ll receive as part of the Network: 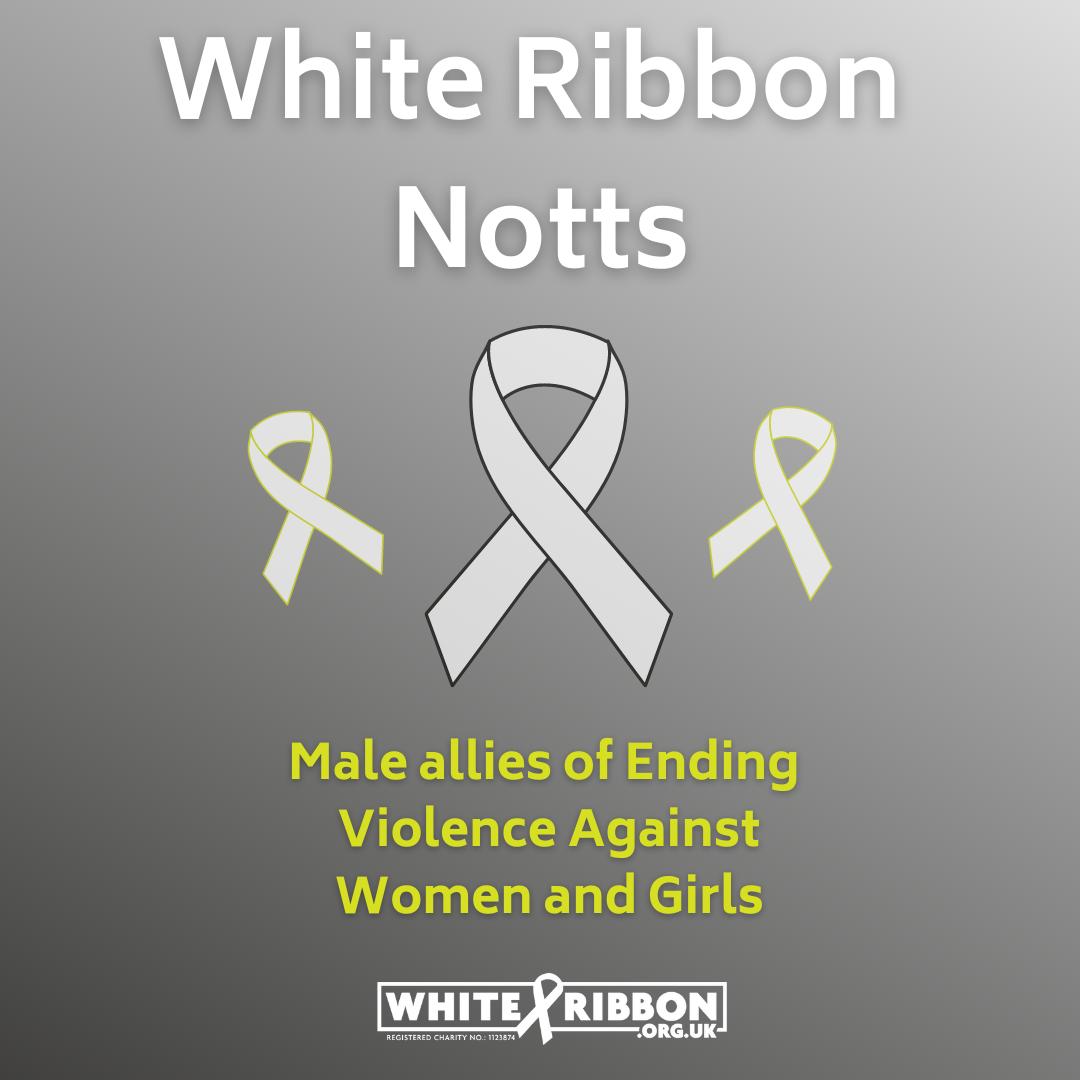 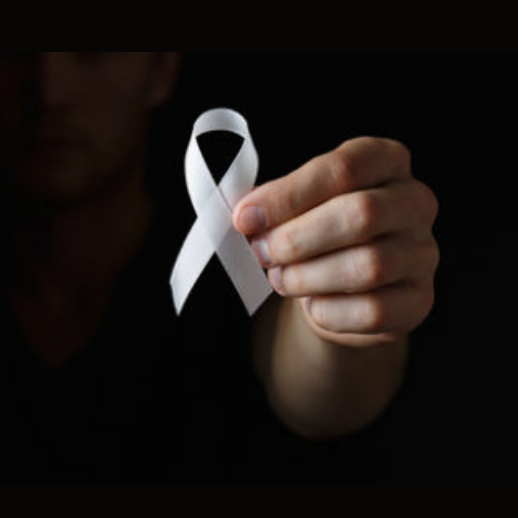 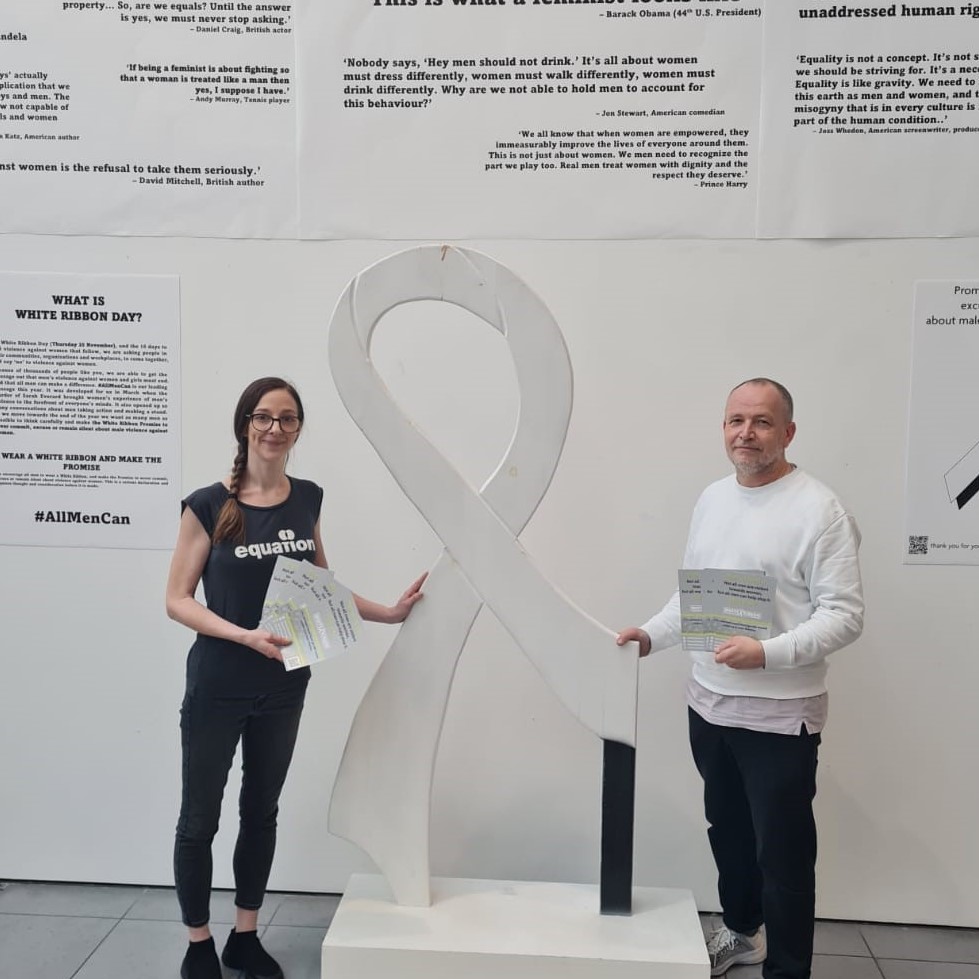