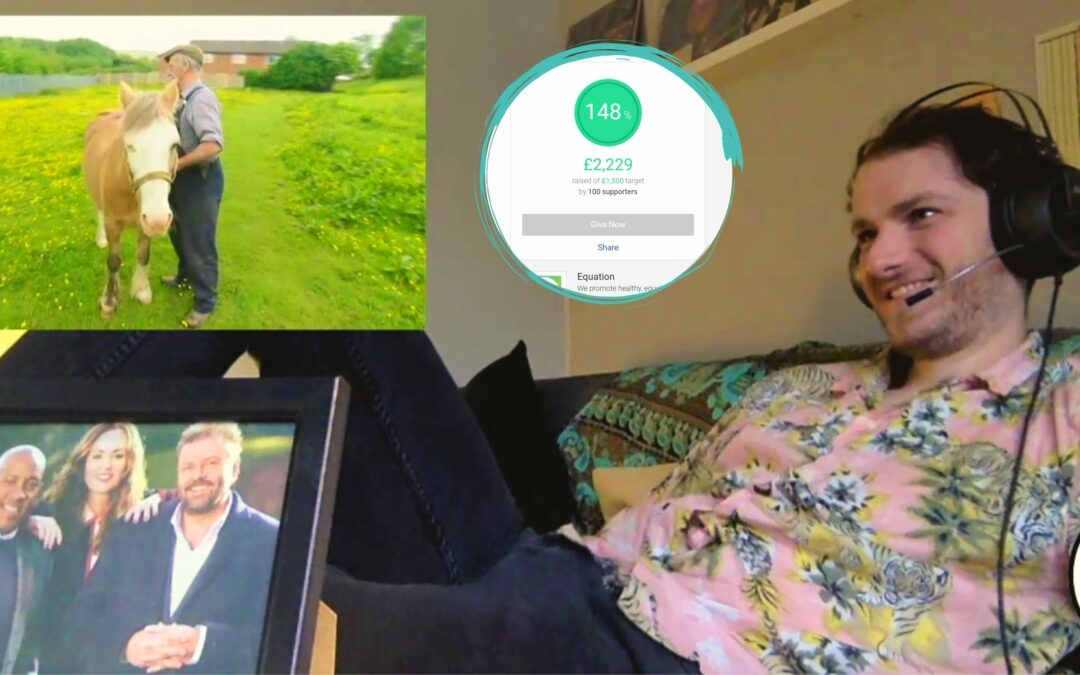 At 10am on Sunday 16th May, a man began a long journey – without leaving his sofa. Weeks before, Liam Kirk had discovered a channel that streamed nothing but back-to-back episodes of BBC daytime TV cult favourite Homes Under the Hammer. The property renovation show has 1.3 million viewers nationwide, and the format is known affectionately for its literal song choices and eccentric host’s quirks. As the partner of Equation’s communications manager, Liam remarked that whilst he could never complete a marathon to raise funds for Equation, he would be able to complete a 24-hour Homes Under the Hammer marathon. And so the madness began..! The whole session was live-streamed via hosting platform Twitch, where viewers could watch along, donate, and send messages of support. Momentum gathered, and he soon received support from hosts Martin Roberts, Lucy Alexander and Martel Maxwell on social media.

Liam had his ups and downs, and was faced with repeated episodes which stretched his concentration to the limit. When many viewers logged off to retire to bed, Liam remained; heroically fighting the jaws of defeat in the face of gnawing fatigue. With dawn breaking and the deadline fast approaching, Liam was interviewed by BBC Radio Nottingham, where he received a surprise message from host Martin Roberts himself, who pledged £100 if Liam extended the viewing to take in the BBC’s latest episode at 10am. He dutifully accepted the challenge and emerged victorious, completing a whole 25 solid hours of Homes Under the Hammer totalling £1636 by the end of play. Then things really snowballed. BBC Radio Nottingham and East Midlands Today jumped on the story, and it was quickly picked up by national BBC Radio 5 live, (you can listen in from 51.57). With mentions on Dave Berry’s Absolute Radio Breakfast Show, a feature on the BBC News website, and to top it all off Liam featured in the i newspaper’s ‘page 3 profile’! It has been a whirlwind of media attention and Liam’s unique commitment has given Equation’s profile a huge boost. As of 27th May, donations stand at £2,229. You can still donate directly to Equation here. With incidents of domestic abuse increasing in both in number and severity throughout the pandemic, it is so important to keep talking about domestic abuse and encourage survivors to seek help. 1 in 4 women as well as many men, trans and non-binary gendered people experiencing domestic abuse in their lifetimes. Speaking before the challenge, Liam said,

“I think 24 hours exceeds the recommended dose of HUTH, so I’m interested to see what effect it will have on me. Whatever the impact, I’m glad to be supporting Equation at a time when domestic abuse services are really stretched.”

Congratulations Liam, and a huge thank you to all who showed their support. 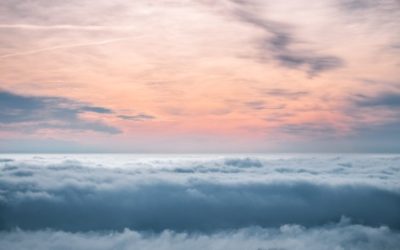 Available All Year | Nottingham It’s an exciting time for Equation right now. Over the last few years both our communications activity and our team, have grown to support the expanding range of services we offer.   To maximise the impact of our work and raise... 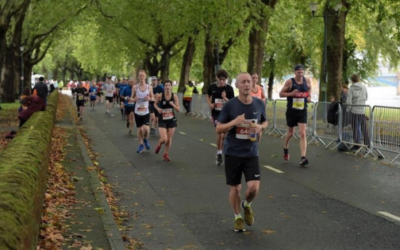 Join us for this scenic city-centre route One of the largest charity fundraising events in Nottingham is 40 this year. Held in partnership with Ikano Bank, the Robin Hood Half Marathon offers a flat, picturesque route, starting and finishing on...

There's lots of amazing and easy ways to fundraise for Equation. Whatever style, you can help raise funds to end domestic abuse.