Equation’s targeted projects, Choices and Know More, address the risk of domestic abuse and sexual violence by building self-esteem and confidence. The promotion of healthy relationships is a key part of the sessions, encouraging young people to make informed decisions in their lives. Effective early intervention projects are crucial in preventing negative attitudes hardening into adulthood, and both these targeted initiatives work towards this aim.

Why are these projects needed in schools?

It’s equally as important to start working with young people who are demonstrating potentially abusive attitudes and behaviours, to stop these from hardening and introduce them to positive and healthy ideas about relationships in a supportive setting.

Creative projects from the sessions 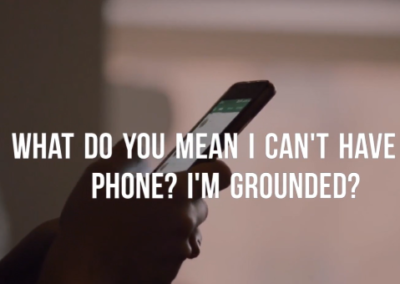 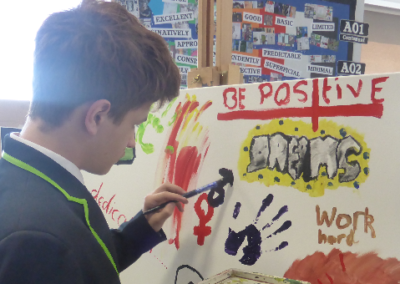 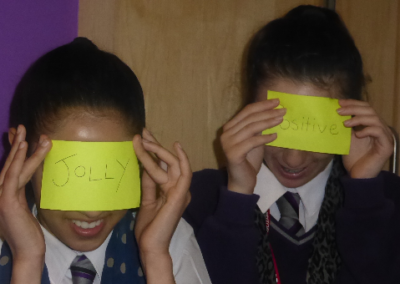 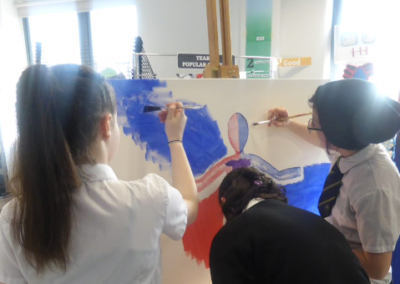 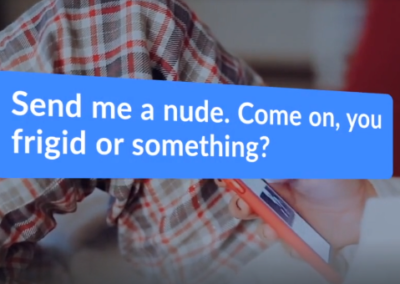 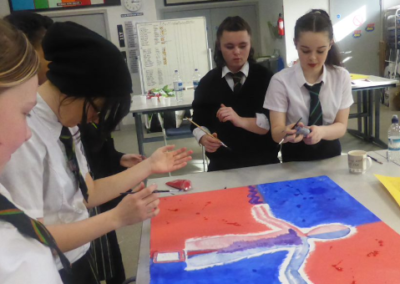 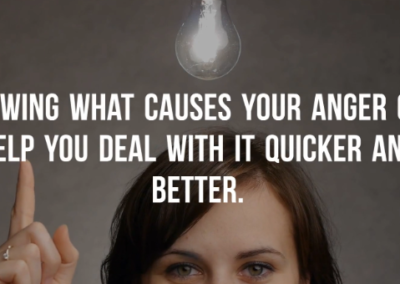 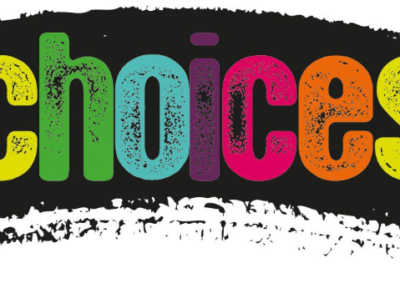 What people are saying about our targeted projects…

I’ve been able to help my sister. She didn’t realise her boyfriend was not treating her right.

The Anger session really helped me. Especially hearing how everyone else copes with their anger…I do things differently now.

Thanks for the time, energy and enthusiasm you have put into the project with some of our most vulnerable boys. It has been brilliant to have someone work with them in such a positive way (…) I have been really impressed with the calm, assertive way you have handled them and was really reassured that you would be happy to work with similar boys again

Want to find out more about our projects and resources for young people? Contact us here.

Stay Up To Date

Get all the latest news from Equation by signing up for one of our newsletters.

Get the latest updates on safeguarding, best practice and available support from Equation.

More from our Children and Young People team…

Sessions exploring multiple key issues surrounding domestic abuse, enabling professionals to identify when young people they work with might be at risk