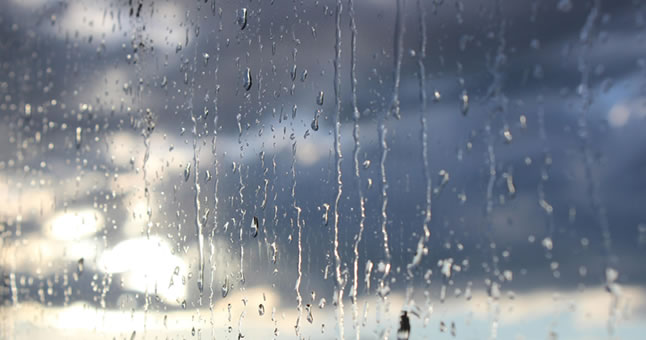 Stalking is one of the hardest crimes to define. This is partly because stalkers often use a variety of different methods to harass and intimidate their targets– many of which, taken as one lone action, look innocent.

Stalking behaviour can include regularly sending flowers or gifts, making unwanted or malicious contact, damaging property and physical or sexual assault. It can be only one of these behaviours, or many, or all.

Looking at some of the behaviours in that list, you can see how a stalker’s behaviour might be ‘explained away’ by people who don’t understand the impact of stalking.

People might tell survivors of stalking that they should be ‘flattered’ by attention or gifts, or that they ‘shouldn’t take it so seriously.’

It doesn’t help that popular culture and mainstream entertainment frequently romanticise stalking. It’s common in films to see that pursuing someone despite a firm ‘no’ is often rewarded. The stalker often ‘gets the girl.’

Society’s constant dismissing and downplaying of stalking’s serious nature means victims of the crime don’t report to the police until the 100th incident, on average (Sheridan, 2005).

We must take stalking seriously.

Stalking isn’t romantic– it’s dangerous, and often has serious implications for survivors’ wellbeing years after they have ceased to be stalked.

The nature of stalking means that it affects survivors for long periods of time. According to a report by Dr Lorraine Sherridan, stalking can last anywhere from 1 month to 43 years. The average length of time was between 6 months and 2 years.

The reality of stalking is that survivors live in fear of what their stalker will do next, of being watched, followed, humiliated, hurt, for months or years of their lives.

Stalkers will often threaten and intimidate their targets. 1 in 2 stalkers who have a relationship with victims, whether they are partners, friends or family, will act on the threats they make (MacKenzie, McEwan, Pathé, James, Ogloff, & Mullen, 2009). That figure is lower if the stalker and their target had no prior relationship– in that case, it’s 1 in 10.

76% of women murdered by ex-partners were stalked by the perpetrator in the time leading up to their deaths (McFarlane et al.).

That doesn’t mean that men can’t be stalked, though– Dr Sherridan’s research (see above) has shown that stalking can happen to anyone, regardless of gender, race, class, education, or any other variable.

Stalking is a crime that affects people up and down the UK every day, and one which nobody should have to live with.

You can read more about the impact of stalking in the UK here.

If you are in immediate danger, please call 999.