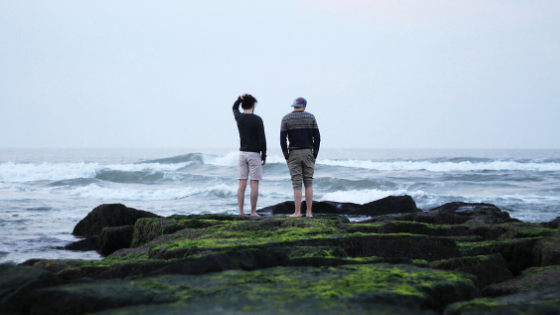 Using an attention-grabbing social media and print campaign, #SupportNotSilence will be running throughout the month in the City and three County districts: Newark and Sherwood, Broxtowe and Bassetlaw.

The campaign coincides with wider publicity around men’s experience of domestic abuse following global movements relating to the wider issues of domestic and sexual violence, in addition to high-profile media coverage of prosecutions in cases of domestic violence towards men. Despite the increase in publicity, there are still many male survivors who don’t know how or where to seek support.

Sophie Maskell, Campaigns Coordinator, says: “From working with men through Equation’s Domestic Abuse Service for Men, we have learned that men often don’t realise what they’re experiencing is domestic abuse and many others feel unable to speak out.

Our cultural attitudes around masculinity can also lead men to believe that speaking out about domestic abuse will make them appear weak. We want our campaign to challenge those attitudes and better represent men’s experiences to ensure male survivors feel less isolated and more confident in seeking support.”

What do we know about domestic abuse towards men?

Domestic abuse against men can include physical violence, as well as emotional and psychological bullying, sexual violence or financial control and abuse.

These forms of abuse can cause significant harm and have long-lasting effects on mental health and well-being. Survivors can experience depression, anxiety, substance misuse problems and may complete self-harm or suicide.

Find out more about domestic abuse against men here ->>

What support for men does Equation offer?

The service provides time-limited support to men who are experiencing domestic violence and abuse.

Equation operates structured safeguarding and assessment protocols in its work with men.

Are you a man being hurt, bullied or controlled by a partner, ex or family member? You can get free and discreet advice in Nottinghamshire from Equation’s Domestic Abuse Service for Men: 0115 960 5556

If you are a man experiencing domestic abuse, we can help.

Check out the many rewarding ways you can support us

More News from our Campaigns Team 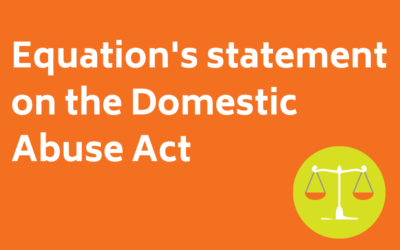 On April 29th 2021, the Domestic Abuse Bill passed both Houses of Parliament and was signed into law becoming the Domestic Abuse Act. The Act is now law and will begin to be implemented across criminal justice systems and agencies later this year. The majority of the... 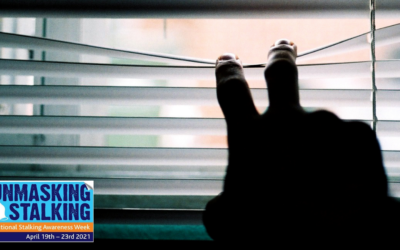 19th- 23rd April is National Stalking Awareness Week. 1.5 million people experience stalking each year. During the first lockdown, National Stalking Advocacy service Paladin reported a 40% increase in requests for help; and with so many ways of communicating,... 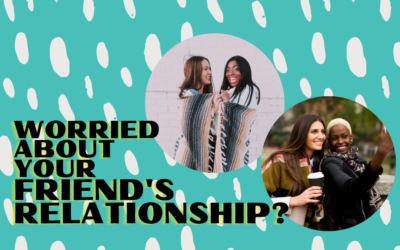 As the easing of lockdown begins in the UK, many survivors of domestic abuse are likely to reach out to trusted friends and family for support.  Would you know how to help a friend?  As lockdown restrictions ease from March 8th, survivors of abuse who have been...