Equation’s Domestic Abuse Service for Men offers free and discreet advice for men in Nottingham City and County who are experiencing domestic abuse. Support may include practical and emotional assistance, and signposting to other specialist services such as counselling or housing.

Who we can support:

Our helpline is open Monday to Friday from 9.30-4.30.
A 24/7 confidential answerphone service is available outside these times.

Men can either refer themselves, or be referred through an agency.

Domestic abuse is behaviour that someone uses in a relationship to deliberately dominate, threaten, coerce and control someone else. Any person can be a victim of this kind of behaviour whether they are a man, woman or another gender identity.

Men can experience domestic abuse from a partner or a former partner in heterosexual or same-sex relationships. Men can also be abused by family members: adult children, siblings or others. Family abuse against men includes so-called ‘honour’-based abuse, such as forced marriage.

Domestic abuse against men is perpetrated by men and women, as well as people of other gender identities.

2) Domestic abuse against men is not only about violence

Domestic abuse against men can include physical violence, as well as emotional and psychological bullying, sexual violence or financial control and abuse.

Men who experience domestic violence and abuse are not to blame, no matter what the perpetrator of the abuse may say. Men who are being abused may feel ashamed or afraid of judgment by others, but it doesn’t make a man ‘weak’ or less ‘manly’ if they experience abuse. Domestic abuse is always a choice by the perpetrator.

Equation’s Domestic Abuse Service for Men offers free support from a friendly advisor. The service can advise men about their safety and legal options, and offer signposting to other services including drugs and alcohol support, housing and counselling.

“I was able to take back control of my life having received support from Equation.  I feel more independent and for once in a very long time I feel more in control. Talking to you gave me a safe space” 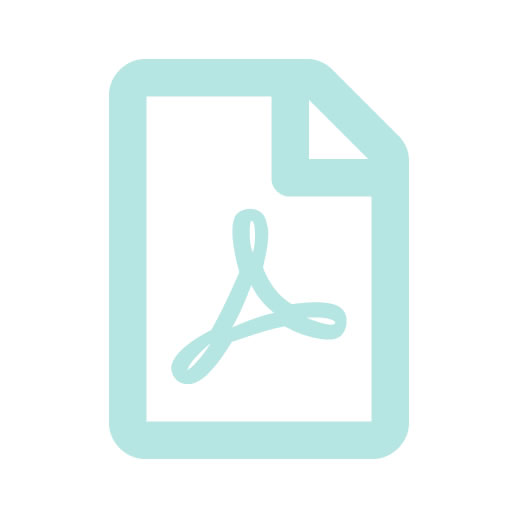 For more information about domestic abuse and how to stay safe, download this handy Booklet from the National Men’s Advice Line.

Find out more information about working with our service and how to make a referral.

Learn to recognise the signs of domestic abuse

"Helped to realise that it's more common to effect men than I first thought and that I wasn't alone, that there isn't something wrong with me and that it wasn't my fault."

Just talking to someone about what I was going through helped me understand what support I needed.

"Made me aware that what was happening was reality and wasn't me imagining it and that it happens to others and that it does have an impact."

I was able to take back control of my life having received support from Equation. I feel more independent and for once in a very long time I feel more in control. Talking to you gave me a safe space.

Check out the many rewarding ways you can support us

Learn more about our campaign to raise awareness of domestic abuse against men and our local support service.